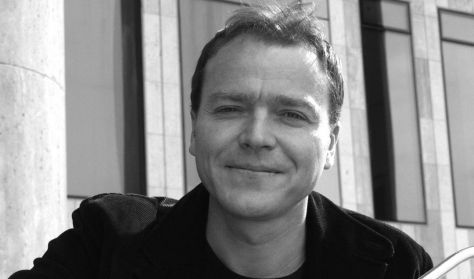 Concerts are made special by the personalities of the performers. The world-famous Dutch organist and conductor Ton Koopman is one of the leading lights of a movement that promotes the authentic performance of early music. Gábor Tarkövi is the principal trumpet player of the Berlin Philharmonic Orchestra and a teacher at the Karajan Academy. Mozart composed Symphony No. 19 aged 16 and that work was also special for its use of four horns with a uniquely high pitch. Haydn's trumpet concerto was the master's final concerto. He composed the piece in 1796, when the valve trumpet was still considered an innovation. Haydn's influence can be felt in Beethoven's Symphony No. 2, though it also features the impressive power that would characterise Beethoven's later work. It is music that shines with serenity and optimism, something made all the more remarkable by the knowledge that its creation coincided with the famous Heiligenstadt Testament, in which the composer bade farewell to the world and confessed his irreversible deafness.

There are operas that are coolly received by the audience at the premiere, and only slowly make their way to success. The fate of the troubadour was not like this: the premiere in Rome's Teatro Apollo on January 19, 1853 marked the beginning of the triumphant march of the work that has become legendary.

The Hungarian National Philharmonic Orchestra is celebrating its centenary. The orchestra began its life under another name, the Metropolitan Orchestra, in 1923. Its current name is synonymous with the artist who put the orchestra on a new footing a quarter of a century ago: Zoltán Kocsis.

On this evening, almost everything and everyone is Italian.

Making up the programme for this concert by the Hungarian National Philharmonic will be Polish and Czech masterpieces, compositions from…

The Hungarian National Philharmonic Orchestra have a varied and colourful programme in store for the audience at this concert.