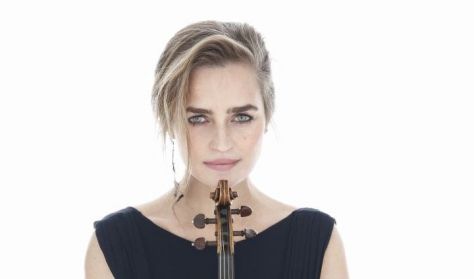 Mozart and Salieri? Most musical listeners are likely to think of Rimsky-Korsakov’s one-act opera, Peter Shaffer’s play Amadeus or the classic film adaptation of the same name from the director Miloš Forman. Famous scenes, memorable jokes and, of course, one classic trope: the conflict between the Genius and the Mediocre Artist. At this concert, we will not encounter the two composers, but rather their music, as we come to realise that not only is Mozart’s music thoroughly enjoyable, but Salieri’s too.